The food that we eat changes its nature in the liver, interactions take place on it, and it takes four forms:

1- A yellow-red compound called yellow bile, which helps digestion, increases intestinal movements, opens blood circulation in the vessels, gives sharpness to mind, and increases brain function. Yellow bile is anti-infective. This is lighter from all other humors and will stand at the top.

2- The other compound is red and is called blood, which carries oxygen and nutrients to the tissues and cells of the body. And it will stand in the second layer below the yellow bile.

3- The third compound is pinkish red or pale red, which stands below the blood and is called phlegm. Its function is the impact of the mechanical and sliding work of the joints on each other, the formation of nerve tissue and brain cells, interstitial fluid, and lymphatic networks.

4- The fourth compound is dark red or crimson, which is called black bile, and stands below the phlegm and is heavier than phlegm. Its natural function is to stimulate appetite and form bone tissue. 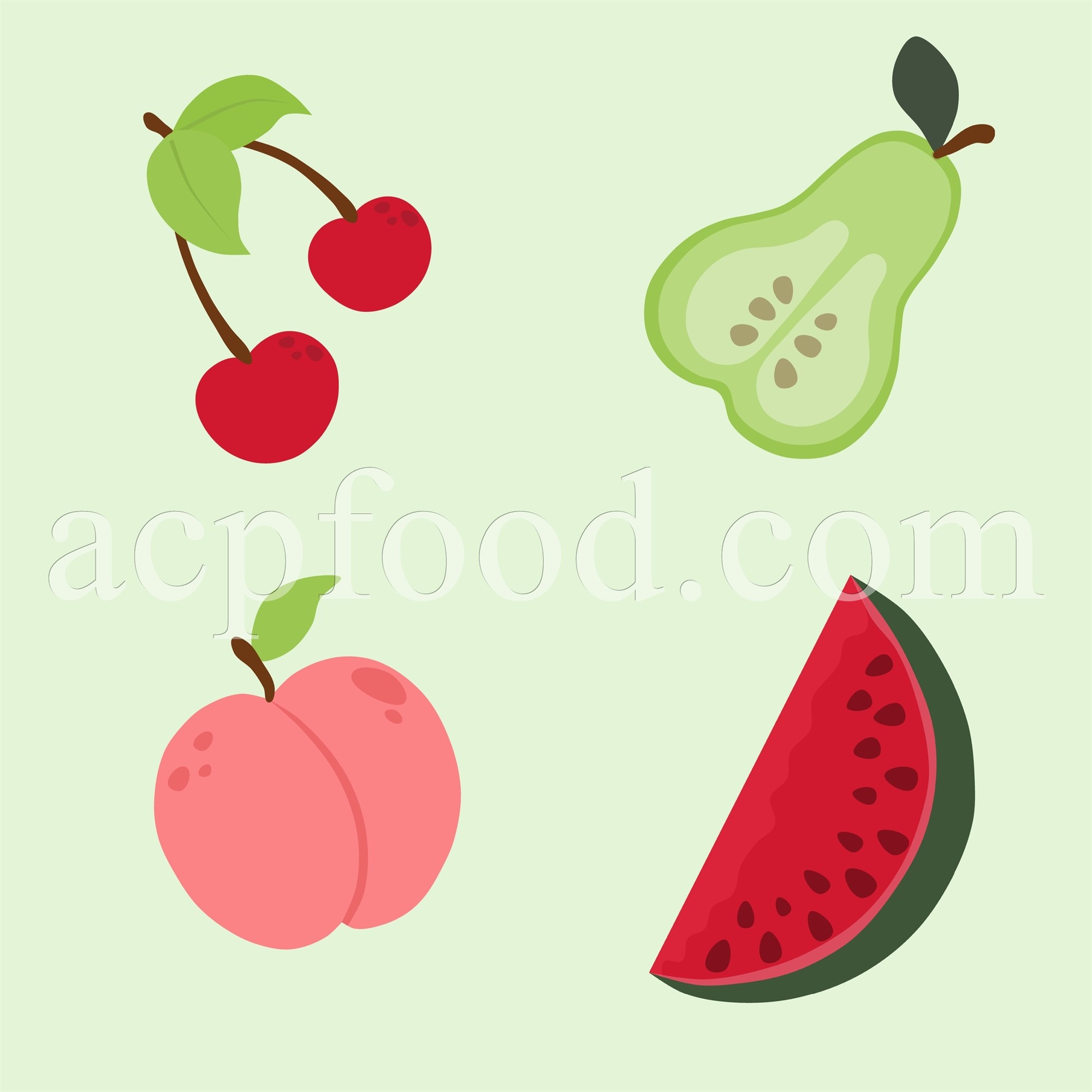