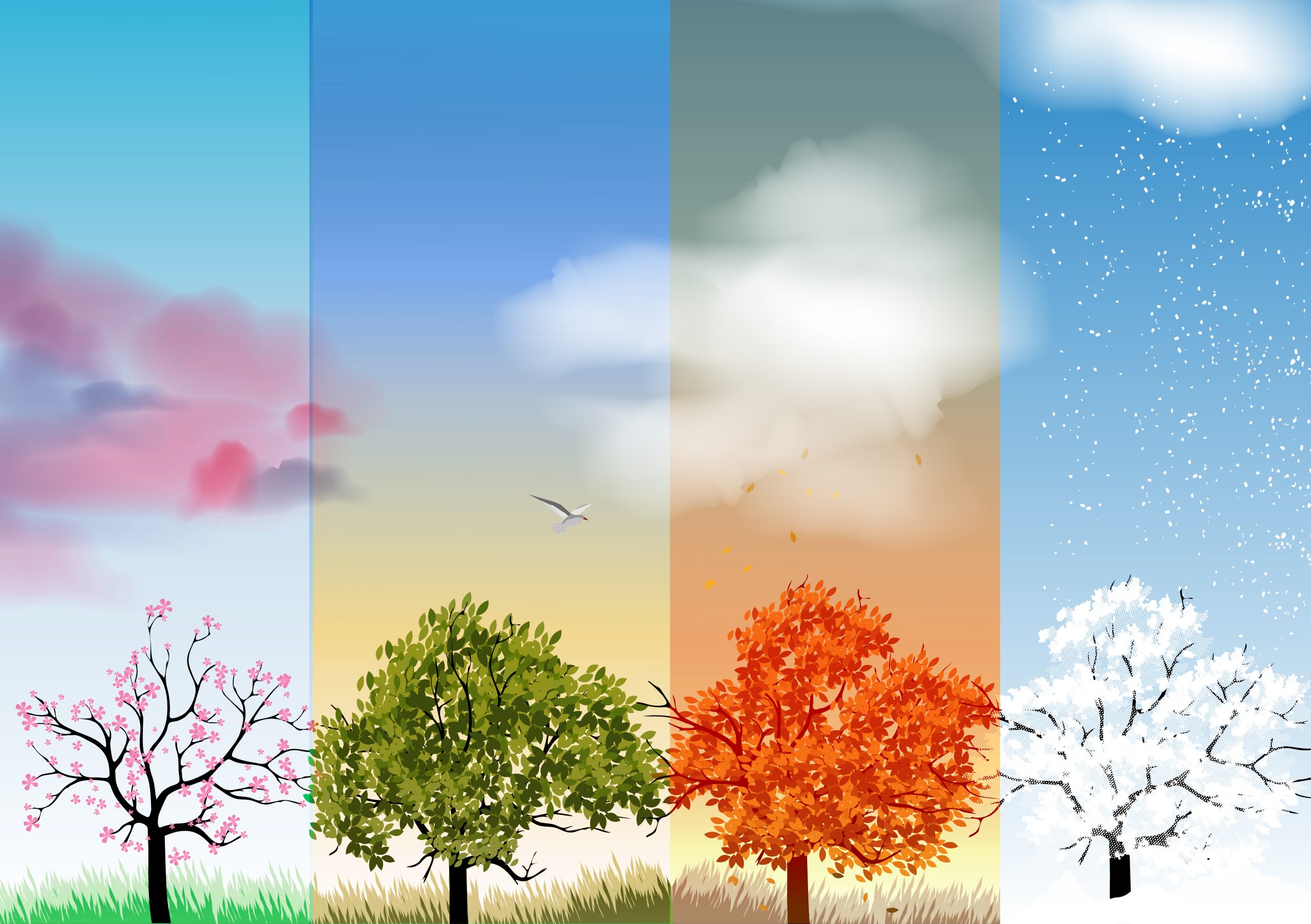 Temperament of  the Seasons

In addition to the fact that people’s lifestyles should be different in different seasons, the clothing, and foods that a person wears and eats in different seasons must also be different, otherwise he/she will get sick. From the point of view of Iranian medicine scholars, each season of the year has a special temperament, and accordingly, it is necessary to know and apply the recommendations and measures of the four seasons to maintain health and prevent the occurrence of diseases and to minimize the complications and consequences of those seasons. 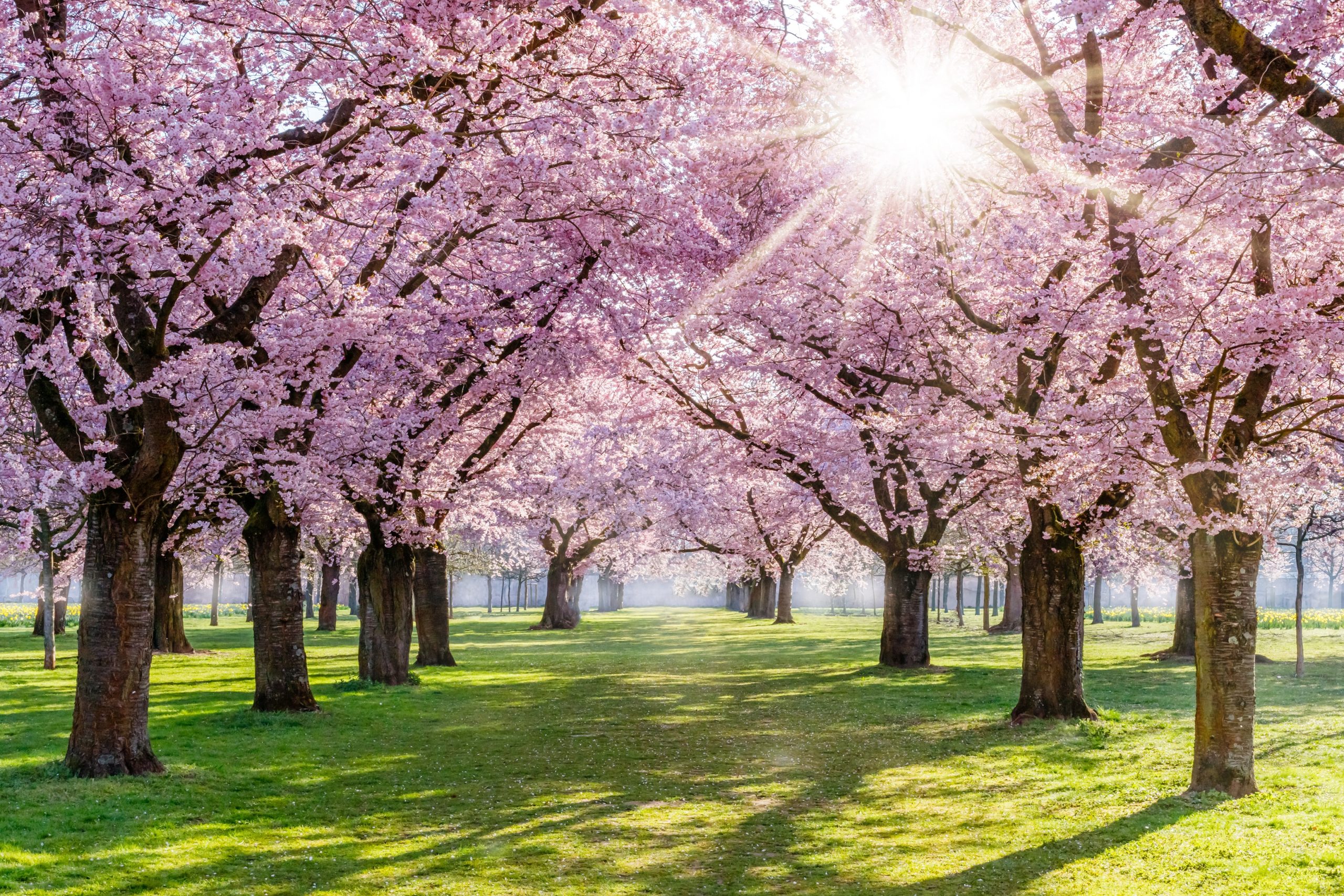 Hot temperament, bitter and especially salty foods.
It is necessary to consume less meats, especially red meat, and blood-producer food.
It is not recommended to consume fatty and spicy foods in spring. 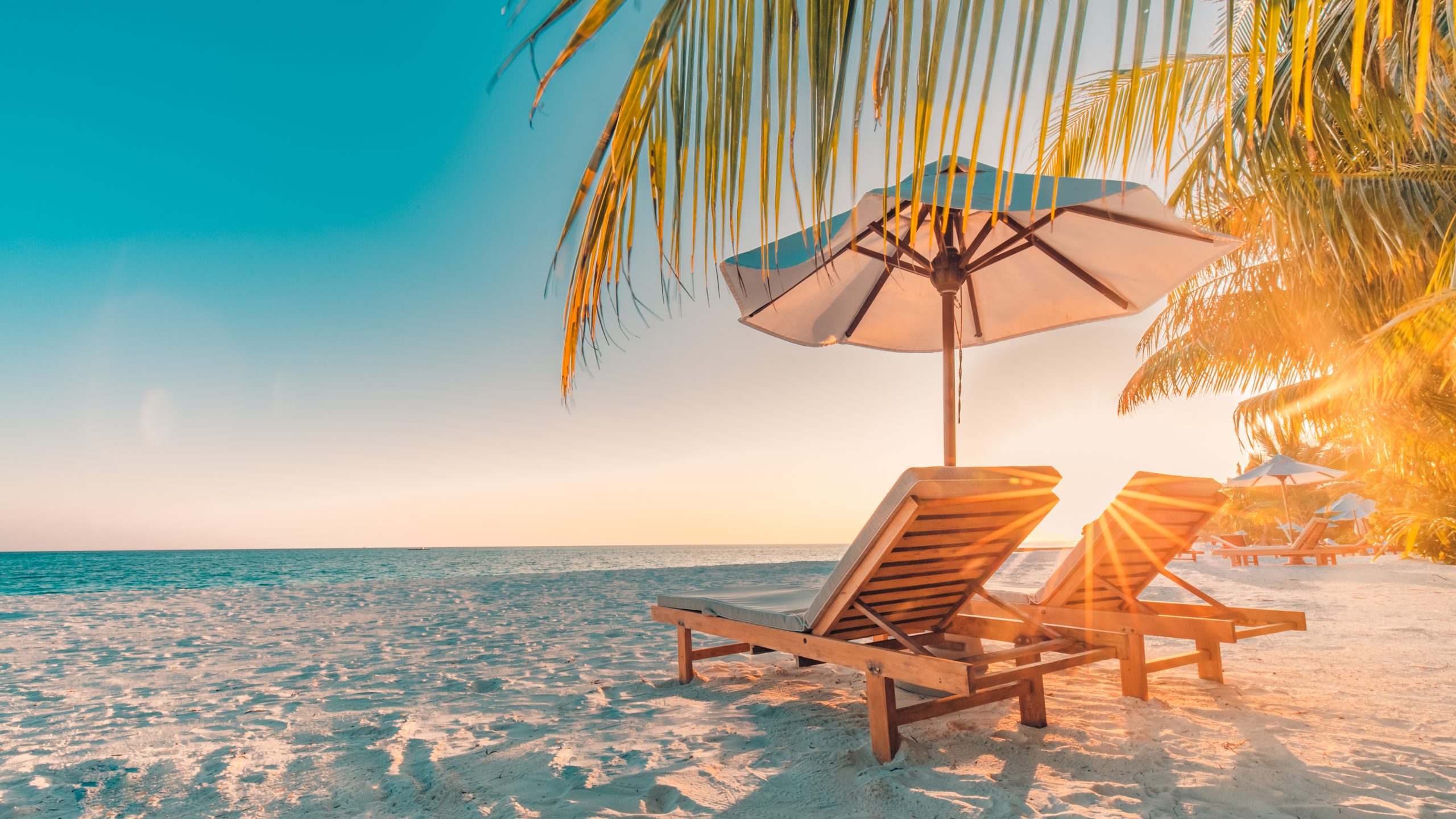 Grilled or fried foods – kebabs- a lot of meat – salty foods – nuts – vegetables and hot and dry foods and drinks.
In summer, consumption of all kinds of spices and pepper, fats and oil, sweets, banana, dates, cocoa, all kinds of sauces, garlic, camel meat, hot temperament drinks (such as mint, chamomile, lavender, ginger and …) should be reduced. 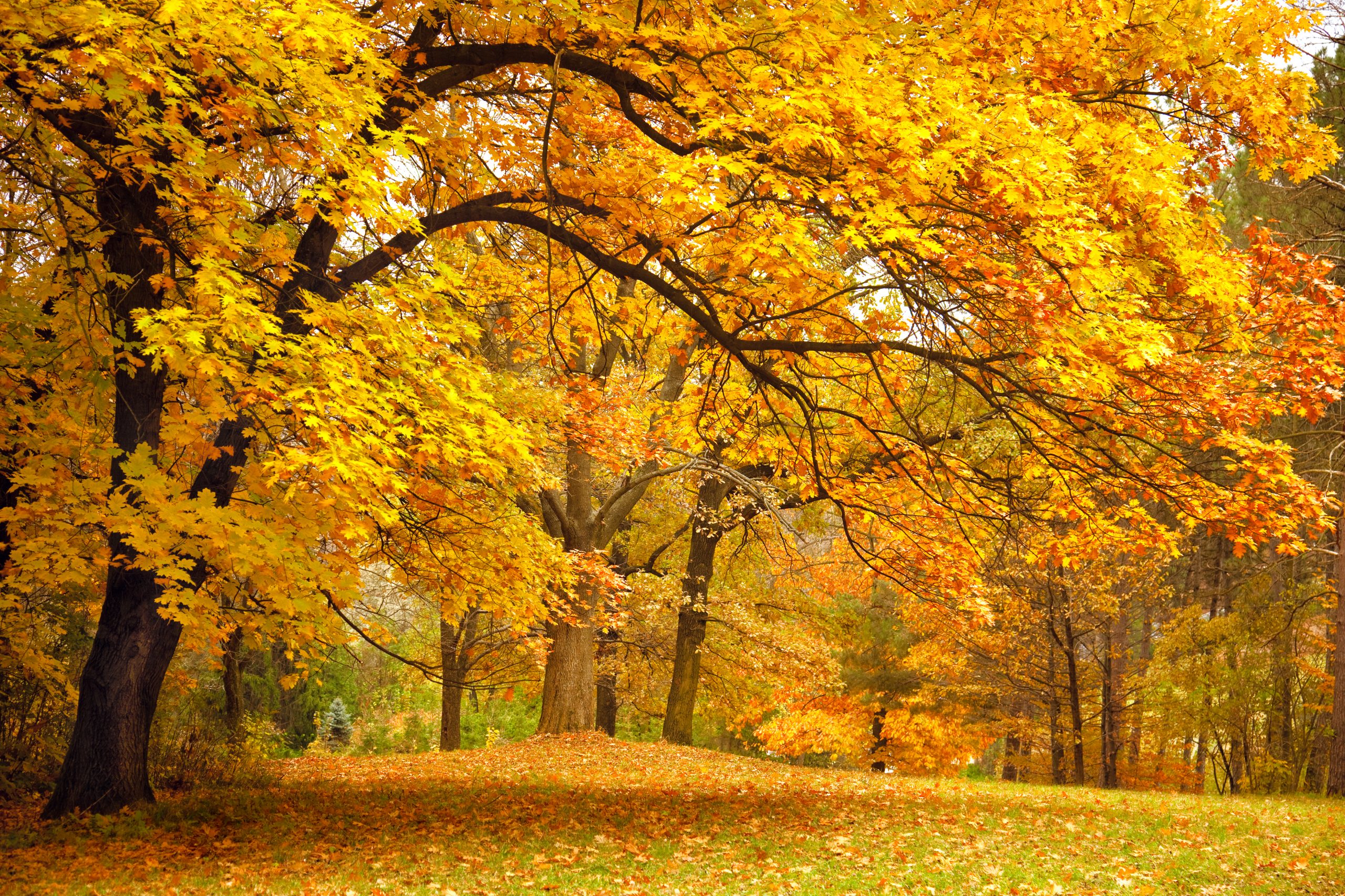 Anything that effectively helps to increase body moisture and reduce body dryness is appropriate for this season. Some suitable schemes in this season are: 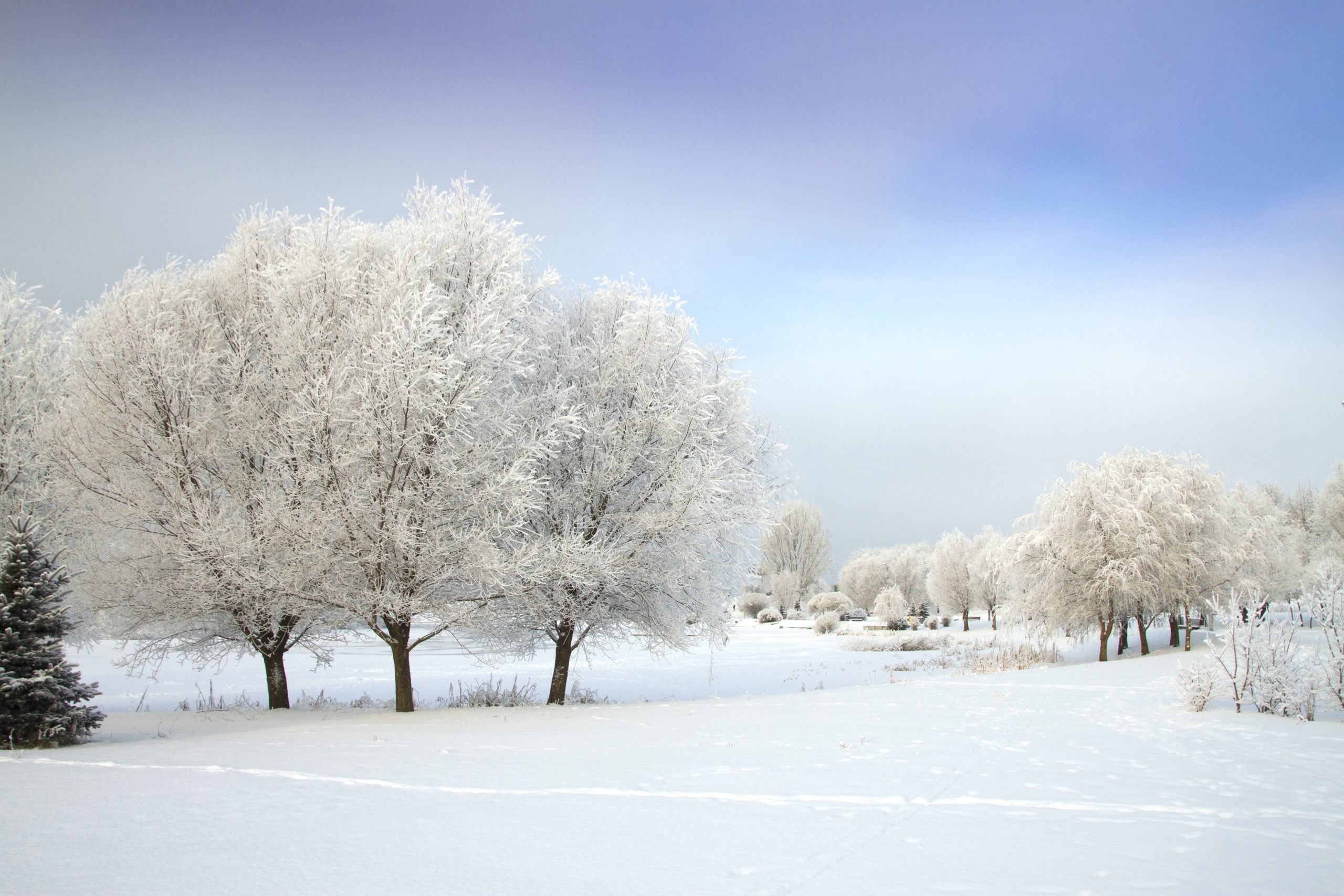 The food of healthy people in this season should be moderate and thick food such as meat, salted meat, hot spices, kebabs, partridge meat, and quail. Also, all kinds of soups, fried meat with walnut oil, olive oil, or apricot oil, and the like, especially with cinnamon, cumin, fennel, and …; Because the instinctive heat is integrated and strong and also the digestion is strong and good in this season.

Hot and dry ingredients that are suitable for feeding in this season include: mango, paper almonds, basil seeds, pistachios, oregano, onion, tallow, horseradish, leek, parsley, black tea, mustard, dates, persimmons, cinnamon, oil, basil, turmeric, saffron, ginger, ajwain seed, olive, caraway, garlic, fenugreek, pepper, hazelnut, celery, black grape raisin (raisin), cabbage, artichoke, walnut, damask rose, split pea, savory, shallot, beeswax, coconut, chickpeas, mint, orange blossom, cardamom and… Of course, it should be noted that the consumption of each of these items has a direct relationship with the temperament of the people and it is necessary to avoid excessive use of any of them.